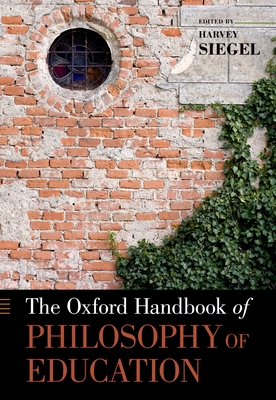 Harvey Siegel is Professor of Philosophy at the University of Miami.