The Broker: A Novel (Hardcover) 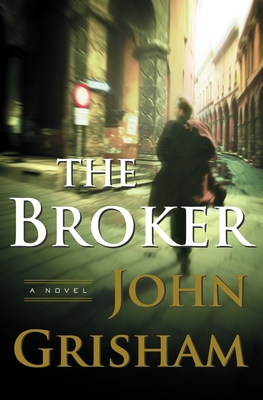 John Grisham is the author of Skipping Christmas, The Summons, A Painted House, The Brethren, The Testament, The Street Lawyer, The Partner, The Runaway Jury, The Rainmaker, The Chamber, The Client, The Pelican Brief, The Firm, and A Time to Kill. He lives with his family in Mississippi and Virginia.