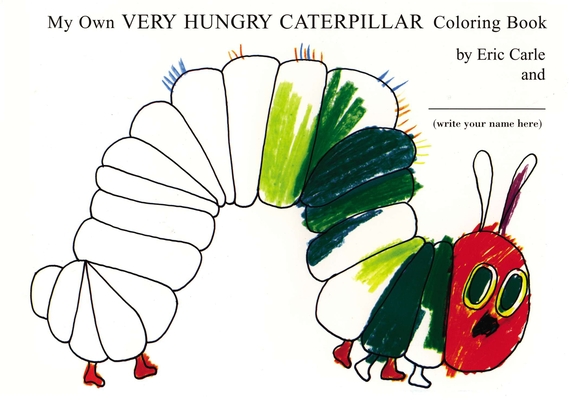 Now available for the first time as a coloring book, Eric Carle's The Very Hungry Caterpillar will delight children as they bring their own imagination to this classic story. Including a new introduction by Eric Carle, as well as blank pages at the end of the book for your own pictures, this is the perfect way to turn story time into coloring time. At the same time interactive and timeless, this is one coloring book you'll want to save as a keepsake!