The Principia: The Authoritative Translation and Guide: Mathematical Principles of Natural Philosophy (Paperback) 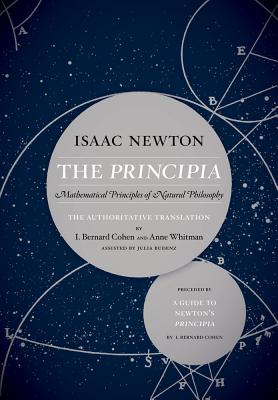 The illuminating Guide to Newton's Principia by I. Bernard Cohen makes this preeminent work truly accessible for today's scientists, scholars, and students.