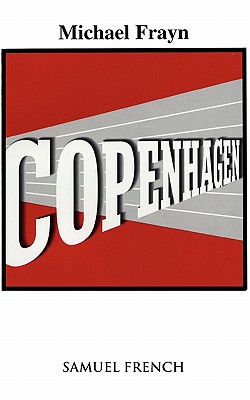 In 1941 German physicist Werner Heisenberg went to Copenhagen to see his Danish counterpart, Niels Bohr. Together they had revolutionized atomic science in the 1920s, but now they were on opposite sides of a world war. In this incisive drama by the prominent British playwright which premiered at the Royal National Theatre in London and ope.