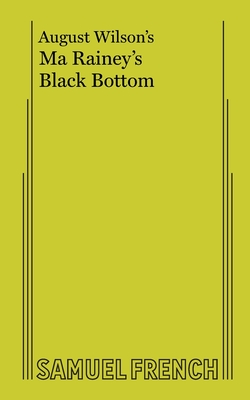 By August Wilson
Email or call for price

It's 1927 in a rundown studio in Chicago where Ma Rainey is recording new sides of old favorites. More goes down in the session than music in this riveting portrayal of rage, racism, the self hate and exploitation.

"Searing ... funny, salty, carnal and lyrical.... Wilson has lighted a dramatic fuse that snakes and hisses through several anguished eras of American life. When the fuse reaches its e.