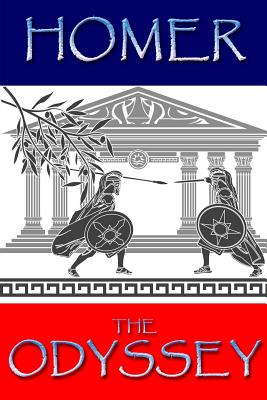 The Odyssey is, in part, a sequel to The Iliad. It focuses on Odysseus and his journey home after the fall of Troy. It takes ten years for him to reach Ithaca after the Trojan War, so he's declared dead. His wife, Penelope, and son, Telemachus, have to deal with various suitors, who are competing for Penelope's hand in marriage.

Homer was a Greek poet. He is credited as the author of two of the greatest and most influential works of literature, The Iliad and The Odyssey. According to Herodotus, Homer lived in the 8th Century BCE, and most modern scholars agree, but various ancient sources place him earlier--closer to the time represented in the Trojan War. Regardless, the works of Homer are epic and they stand the test of time.