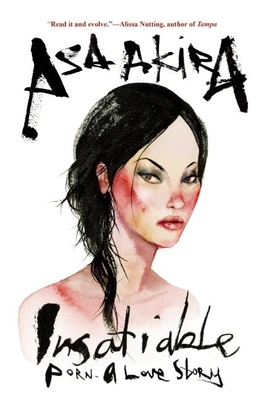 Asa Akira is a Japanese American adult film actress. She has won numerous accolades for her work, including the coveted Performer of the Year award at the industry's AVN Awards, and is one of the best-known and most liked people working in the adult film industry today--and a budding writer.