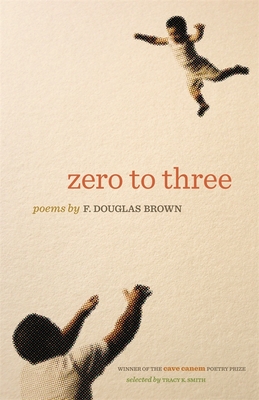 What started out as a way to address dealing with parenting and, in particular, fatherhood, became a series of poems focused on familial roles and situations that are difficult to articulate, even among family members. The poems in Zero to Three mark both the change in the child and in the father, who is also a son himself. The term "zero to three" derives from the developmental period that many clinicians and pediatricians believe is the most fundamental phase for children whose delicate brains are undergoing drastic and formative change. Research also shows that parents undergo formative change alongside their children during this period from conception to toddler age. These poems do not intend to offer a definitive stance on parenting or fatherhood but, rather, to capture an emotional gestational period that extends beyond the womb and exceeds beyond the grave. They celebrate pop culture and family, as well as lament the anguish and frustration of a parent losing his temper or a parent losing a parent. Ultimately, these poems attempt to sing and dance in the fact that parenting is a wonderful mystery to witness and experience.