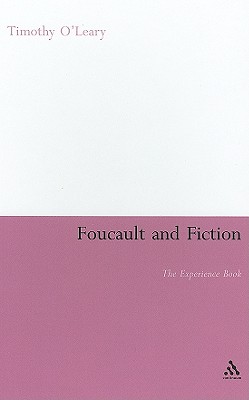 By Timothy O'Leary
Email or call for price

This monograph offers a new interpretation of Melville's work (focusing on "Moby-Dick", "Pierre" and "Benito Cereno") in the light of scholarship on globalization from critics in 'new' American studies. In "Melville, Mapping and Globalization", Robert Tally argues that Melville does not belong in the tradition of the American Renaissance, but rather creates a baroque literary cartography, artistically engaging with spaces beyond the national model. At a time of intense national consolidation and cultural centralization, Melville discovered the postnational forces of an emerging world system, a system that has become our own in the era of globalization. Drawing on the work of a range of literary and social critics (including Deleuze, Foucault, Jameson, and Moretti), Tally argues that Melville's distinct literary form enabled his critique of the dominant national narrative of his own time and proleptically undermined the national literary tradition of American Studies a century later. Melville's hypercanonical status in the United States makes his work all the more crucial for understanding the role of literature in a post-American epoch. Offering bold new interpretations and theoretical juxtapositions, Tally presents a postnational Melville, well suited to establishing new approaches to American and world literature in the twenty-first century.

Timothy O'Leary is Assistant Professor of Philosophy at the University of Hong Kong. He has spent several years working in the Foucault Archives and has published on Foucault, aesthetics and literature. He is the author of Foucault and the Art of Ethics (Continuum 2006).