King of the Baja (Paperback) 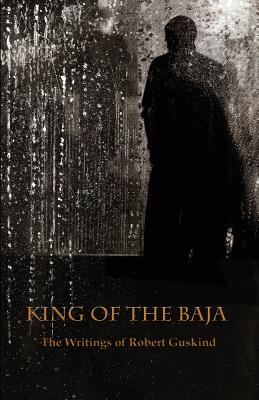 By Robert Guskind
Email or call for price

Guskind was a former Washington Post reporter whose life unraveled after years of heavy drug use. He sustained his drug habit on a string of minimum wage jobs and petty crime. Eventually, he returned to reporting after cleaning himself up. Over a period of two years, Guskind sent Underground Voices "test pages" that he hoped would become his memoir covering the drug years. His memoir never came to fruition but Underground Voices has gathered his "unfinished memoir," hoping it comes close to what he would have wanted.