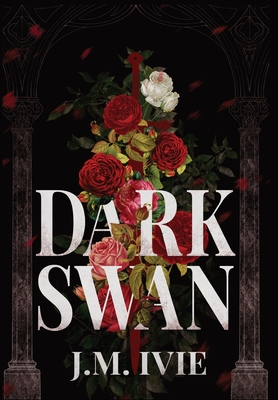 Keep no friends, save no family, and make no bargains.But it's never that easy.

Meris Vahla never thought she'd be forced to make a deal with a jinni in order to survive. But after falling through a gateway and into a dangerous world of dying magic, she had no choice. Thrust into an unfamiliar realm, Meris must navigate the treacherous lands of Yamira in order to fulfill her end of the bargain and untangle the twisted web woven by the Silver Queen-a being who nearly destroyed magic and whose true identity was torn from the memory of all who knew her. However, the jinni has his own secrets. Secrets that, as Meris begins to uncover the truth, cause her to question reality. As the threat of the Silver Queen's return looms over Meris, she begins to realize the fate of Yamira, and the existence of those she loves, rests in her hands.