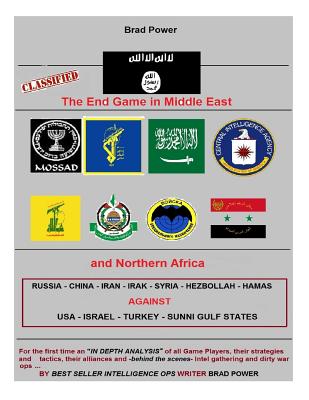 In an August 17 (2007) meeting, Israeli Mossad Chief Meir Dagan thanked Under Secretary Burns for America's support of Israel as evidenced by the previous day's signing of an MOU that provides Israel with USD 30 billion in security assistance from 2008-2018. Dagan reviewed Israel's five-pillar strategy concerning Iran's nuclear program, stressed that Iran is economically vulnerable, and pressed for more activity with Iran's minority groups aimed at regime change. Assessing the region, Dagan said Israel sees itself in the middle of a rapidly changing environment, in which the fate of one Middle Eastern country is connected to another. Turning to Iran, Dagan observed that it is in a transition period. Instability in Iran is driven by inflation and tension among ethnic minorities. Dagan said that the Gulf states and Saudi Arabia are concerned about the growing importance of Iran and its influence on them. They are taking precautions, trying to increase their own military defensive capabilities. Referring to the Gulf Security Dialogue (GSD), Dagan warned that these countries would not be able to cope with the amount of weapons systems they intend to acquire: "They do not use the weapons effectively.