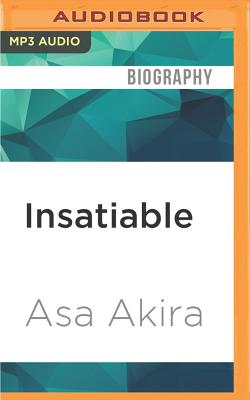 By Asa Akira, Asa Akira (Read by)
$9.99
Possibly out of print. Email or call to check availability and price.