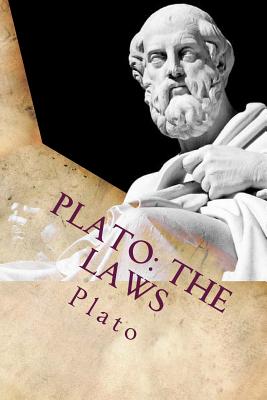 The Laws, Plato's longest dialogue, has for centuries been recognized as the most comprehensive exposition of the practical consequences of his philosophy, a necessary corrective to the more visionary and utopian Republic. In this animated encounter between a foreign philosopher and a powerful statesman, not only do we see reflected, in Plato's own thought, eternal questions of the relation between political theory and practice, but we also witness the working out of a detailed plan for a new political order that embodies the results of Plato's mature reflection on the family, the status of women, property rights, criminal law, and the role of religion and the fine arts in a healthy republic. "Because it succeeds in being both literal and comprehensive, it is by far superior to any translation available. By reproducing dramatic detail often omitted, such as oaths, hesitations, repetitions, and forms of address, Pangle allows the reader to follow the dialogue's interplay between argument and dramatic context. . . . Pangle's translation captures the excitement and the drama of Plato's text."-Mary P. Nichols, Ancient Philosophy.