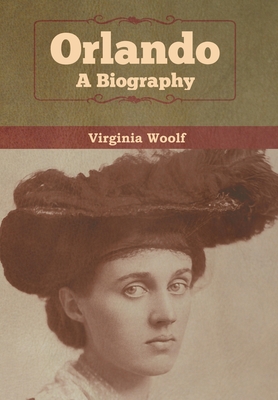 By Virginia Woolf
Email or call for price

Orlando: A Biography is an influential novel by Virginia Woolf, first published on 11 October 1928. A semi-biographical novel based in part on the life of Woolf's lover Vita Sackville-West, it is generally considered one of Woolf's most accessible novels. The novel has been influential stylistically, and is considered important in literature generally, and particularly in the history of women's writing and gender studies. A film adaptation was released in 1992, starring Tilda Swinton as Orlando and Quentin Crisp as Queen Elizabeth I. (wikipedia.org)