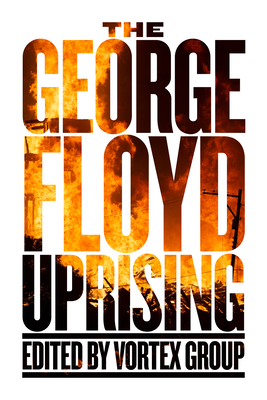 In the summer of 2020, America experienced one of the biggest uprisings in half a century. Waves of enraged citizens took to the streets to streets in Minneapolis to decry the murder of George Floyd at the hands of the police. Battles broke out night after night, with a pandemic weary populace fighting the police and eventually burning down the Third Precinct. The revolt soon spread to cities large and small across the country where protesters set police cars on fire, looted luxury shopping districts and forced the president into hiding in a bunker beneath the White House. As the initial crest receded, localized rebellions continued to erupt throughout the summer and into the fall in Atlanta, Chicago, Kenosha, Louisville, Philadelphia, and elsewhere.

Written during the riots, The George Floyd Uprising is a compendium of the most radical writing to come out of that long, hot summer. These incendiary dispatches--from those on the frontlines of the struggle--examines the revolt and the obstacles it confronted. It paints a picture of abolition in practice, discusses how the presence of weapons in the uprising and the threat of armed struggle play out in an American context, and shows how the state responds to and pacifies rebellions. The George Floyd Uprising poses new social, tactical, and strategic plans for those actively seeking to expand and intensify revolts of the future. This practical, inspiring collection is essential reading for all those hard at work toppling the state and creating a new revolutionary tradition.