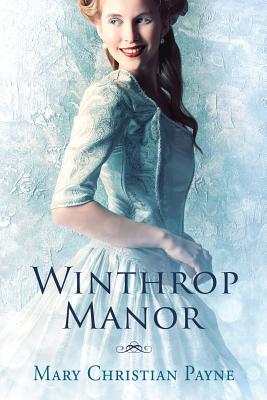 This engaging historical novel introduces the reader to the viscount, Lord James Winthrop, known as 'Win' to friends and family and the charming young lady he falls passionately in love with, Miss Josephine Chambers. Lord Winthrop's parents, The Earl and Countess, are vehemently opposed to the relationship between their son, who is the heir to Winthrop Manor, and Josephine, who is not of the aristocracy. Win and Josephine solve their dilemma when England declares war against Germany by eloping to Gretna Green before Win enlists in the military. After surviving numerous battles and the horrific gassing by the Germans, Win eventually finds himself in a POW camp. Josephine gives birth to a cherished son, while praying for Win's safe return. As she struggles with the heartache of a husband who is missing in action, her infant son, Andrew, disappears. Josephine strongly suspects that a vile member of the Winthrop family has concocted a scheme to kidnap the child.