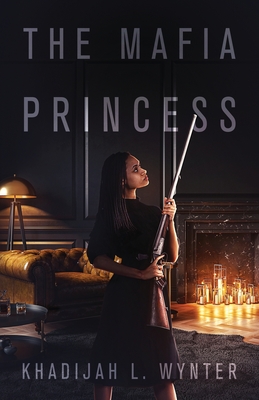 Angelica has always embraced her father's grand plan for The Family. She's done everything she's been told for the good of the family. Hell, she even married the guy her father picked. But when money is missing from her family's account and her cheating husband is the culprit, their family erupts into chaos. While her father tries to keep the illusion of the perfect family, Angelica decides that this lifestyle isn't exactly what she wants anymore; living a life under her father's thumb. She doesn't need to be told what to do and doesn't need to be saved. A real princess takes control of her own story.

Angelica's world descends into chaos and she must choose carefully when selecting allies in the Mafia world. With some help from the charming and confident Cristian Salvatore, the heir to another Mafia family, Angelica discovers her father's true intentions and formulates a plan to put an end to his scheming, once and for all. But, is her freedom worth starting a war?