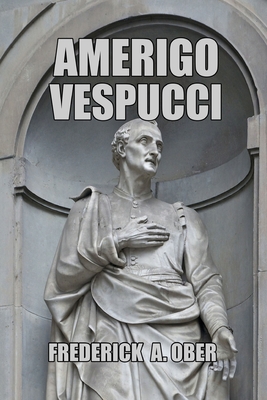 The true story of the explorer and scholar after who the entire continent of "America" is named. This remarkable work starts with the early life of the Italian-born explorer and then quickly moves on to the details of his fabulous voyages on behalf of Spain and Portugal from 1499 to 1502.

Drawing heavily upon the explorer's own writing and other original sources, the full story of this remarkable-yet surprisingly little-known-Pilot Major of Spain is told in an intriguing and exciting fashion. Read here of the controversy surrounding Vespucci's first voyage, his remarkably accurate maps, and the many discoveries he made that later caused scholars to name the entire new world after him as a mark of honor.

XII: The "Fourth Part of The Earth" XIII