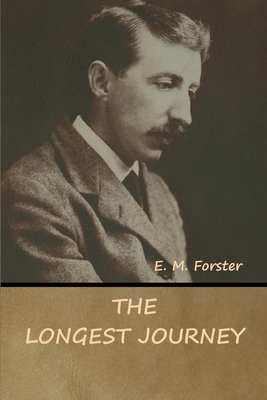 Edward Morgan Forster OM CH (1 January 1879 - 7 June 1970) was an English novelist, short story writer, essayist and librettist. Many of his novels examined class difference and hypocrisy, including A Room with a View (1908), Howards End (1910) and A Passage to India (1924). The last brought him his greatest success. He was nominated for the Nobel Prize in Literature in 16 different years.

Forster's first novel, Where Angels Fear to Tread, was described by reviewers as "astonishing" and "brilliantly original". The Manchester Guardian (forerunner of The Guardian) noted "a persistent vein of cynicism which is apt to repel," though "the cynicism is not deep-seated." The novel is labelled "a sordid comedy culminating, unexpectedly and with a real dramatic force, in a grotesque tragedy." Lionel Trilling remarked on this first novel as "a whole and mature work dominated by a fresh and commanding intelligence".

Subsequent books were similarly received on publication. The Manchester Guardian commented on Howards End, describing it as "a novel of high quality written with what appears to be a feminine brilliance of perception... witty and penetrating." An essay by David Cecil in Poets and Storytellers (1949) describes Forster as "pulsing with intelligence and sensibility", but primarily concerned with an original moral vision: "He tells a story as well as anyone who ever lived".

US interest in Forster and appreciation for him were spurred by Lionel Trilling's E. M. Forster: A Study, which called him "the only living novelist who can be read again and again and who, after each reading, gives me what few writers can give us after our first days of novel-reading, the sensation of having learned something." (Trilling 1943)

Criticism of his works has included comment on unlikely pairings of characters who marry or get engaged, and the lack of realistic depiction of sexual attraction. (wikipedia.org)