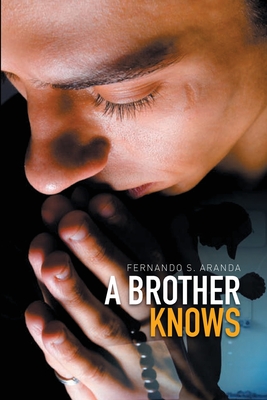 In A Brother Knows, a young boy named Alejandro mysteriously vanished without a trace from a small town in Mexico. He had been taken by a Mexican drug lord for punishment of the boy's father having stolen funds from him. Alejandro is taken to the United States and was brainwashed to believe his name is Alex now and has a new family and leads a new life. His older brother Eduardo knew that his Alejandro was alive somewhere and would not give up until he would find him.

Years passed, and Alejandro was nowhere to be found until one day their paths crossed in the United States, and a friendship started. Eduardo was certain Alex was his younger brother who had vanished years ago. However, Alex had forgotten all about his prior life and did not recall having a brother. Eduardo knew in his heart this was his brother and would do everything in his power to find out for certain and get him back to Mexico to his mother.

Eduardo's determination to find out if Alex was his long-lost brother pushes him to seek help from an old friend and possibly put the lives of everyone he loved in danger, including his newly found brother. His plan to get his brother back involves getting revenge with the people who brainwashed his brother and the Mexican drug lord who started this devious plan.

Things don't go as planned, and fate takes a twist when Alex finally realizes he's not who he is, and the drug lord finds out about his plot to take revenge. However, it was Eduardo's devotion to his brother and his determination in getting him back to his mother at any cost that determines their real fate.