Hell With the Lid Off: Butte, Montana (Paperback) 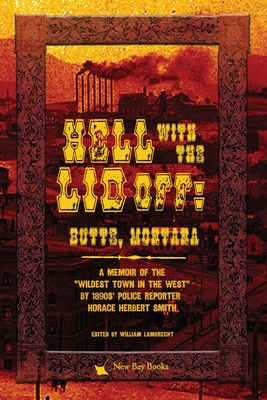 Hell With the Lid Off: Butte, Montana is the lost manuscript of Horace 'Bert' Smith, who arrived in the West as a teetotaling 21-year-old adventure-seeking reporter. He later went on to publishing successes in New York as part of a salon that included Zane Grey and Upton Sinclair. With his reporter's eye and access to characters on both sides of the law, Smith chronicles wild times, terrible tragedies and sudden millionaires on 'the richest hill on earth'. His granddaughter, Melissa Smith FitzGerald, discovered the manuscript that Smith was finishing and trying to sell to Hollywood when he died suddenly in 1936.