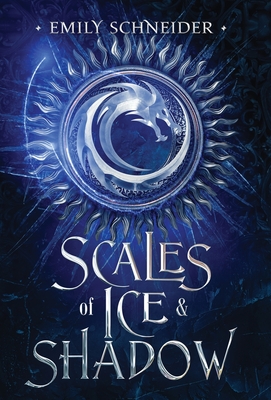 They say love conquers all...but what about an army of ruthless dragons?

Kaida and Prince Tarrin barely escaped the dungeon of Belharnt with their lives.

Now, the Remnant is hunting them while the Royal Palace is under the claw of the Council. They're forced to flee in search of a place of safety, but mercenary dragons continue to track them at every turn, revealing evidence that confirms their greatest fear...

Eklos is alive and wants revenge.

Eklos's army is sweeping across the country, slaughtering every human in sight, and Kaida and Tarrin are left with no other choice but to ally with a band of untrustworthy dragons in order to evade them.

And while they try to muster an army to rival Eklos, hope grows thin as village after village refuses to fight. Their last, desperate, chance at resisting the growing threat lies in the rumored safety of Shegora. But Eklos is determined not to let them reach it.

Betrayal and heartbreak are hidden around every corner, and with the enemy on their heels, will Kaida and Tarrin be able to raise an army to defeat them?

Or will the fears of the past consume them all?