Into the Abaddon (Paperback) 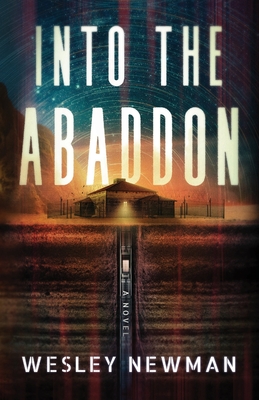 Dr. Vincent Creighton is the brightest mind of his era, but with his genius comes hunger. Never feeling fully included in his team has made him crave acceptance and, more dangerously, greatness.

That greatness is found when Vincent writes an algorithm that enables human teleportation. Vincent and his team quickly become the most sought-after scientists in their community and are recruited by a shady Air Force colonel leading a secret, underground laboratory. However, when Vincent is visited by a mysterious figure in the middle of the night, he is forced to reconsider who his real friends are.

Vincent must navigate a complex web of moral responsibilities, social indiscretions, and grueling physical training to answer the question: When the king of the abyss beckons, do you heed his call?