The Autobiography of Alice B Toklas (Paperback) 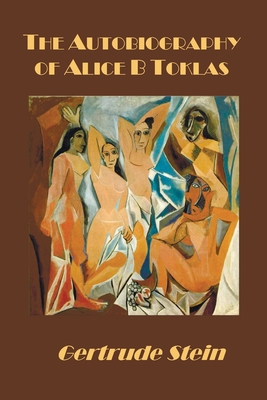 By Gertrude Stein
Email or call for price

The Autobiography of Alice B. Toklas was written in 1933 by Gertrude Stein in the guise of an autobiography authored by Alice B. Toklas, who was her lover. It is a fascinating insight into the art scene in Paris as the couple were friends with Paul C zanne, Henri Matisse and Pablo Picasso. They begin the war years in England but return to France, volunteering for the American Fund for the French Wounded, driving around France, helping the wounded and homeless. After the war Gertrude has an argument with T. S. Eliot after he finds one of her writings inappropriate. They become friends with Sherwood Anderson and Ernest Hemingway. It was written to make money and was indeed a commercial success. However, it attracted criticism, especially from those who appeared in the book and didn't like the way they were depicted.