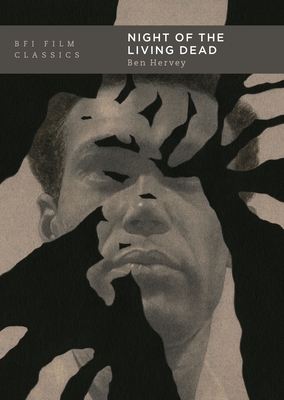 George A. Romero's Night of the Living Dead is a cult classic that has resonated with audiences and independent filmmakers ever since its release in 1968. It redefined horror cinema and launched the modern zombie genre that continues with films and series like 28 Days Later, Shaun of the Dead and The Walking Dead.

Ben Hervey's illuminating study of the movie traces Night's influences, from Powell and Pressburger to fifties horror comics, and provides the first history of its reception. Hervey argues that the film broke cultural barriers, f ted at New York's Museum of Modern Art while it was still packing 42nd Street grindhouses. Scene-by-scene analysis meshes with detailed historical contexts, showing why Night was a new kind of horror film: the expression of a generation who didn't want their world to return to normal.

Ben Hervey has lectured in Film Studies and Anglo-American Literature at the Universities of Oxford and Reading, UK. His criticism has appeared in publications such as Sight & Sound. He now works as a screenwriter in Los Angeles.