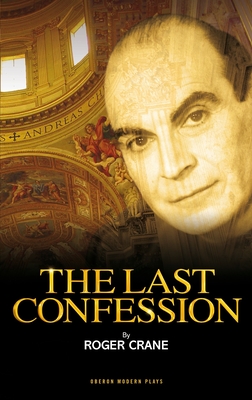 The Vatican, 1978: a little-known Cardinal from Venice is elected to succeed Pope Paul VI. A compromise candidate, he takes the name Pope John Paul I, and quickly shows himself to be the liberal the reactionaries within the Catholic Church most feared. Thirty-three days later he is dead. No official investigation is conducted, no autopsy is performed, and the Vatican's press release about the cause of death is found to be largely false.

Premiered at the Chichester Festival in April 2007 starring David Suchet, this gripping thriller goes behind the scenes at the Vatican, uncovering the bitter rivalries, the political manoeuvrings and the unspoken crises of faith that surrounded the death of 'the Smiling Pope'.

Roger Crane is a lawyer based in New York. This is his first play.