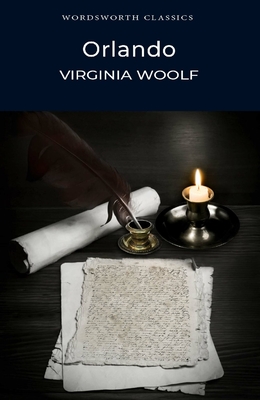 With an Introduction and Notes by Merry M. Pawlowski, Professor and Chair, Department of English, California State University, Bakersfield.

Virginia Woolf's Orlando 'The longest and most charming love letter in literature', playfully constructs the figure of Orlando as the fictional embodiment of Woolf's close friend and lover, Vita Sackville-West. Spanning three centuries, the novel opens as Orlando, a young nobleman in Elizabeth's England, awaits a visit from the Queen and traces his experience with first love as England under James I lies locked in the embrace of the Great Frost.

At the midpoint of the novel, Orlando, now an ambassador in Costantinople, awakes to find that he is a woman, and the novel indulges in farce and irony to consider the roles of women in the 18th and 19th centuries.

As the novel ends in 1928, a year consonant with full suffrage for women. Orlando, now a wife and mother, stands poised at the brink of a future that holds new hope and promise for women.