Three Novels: Kingdom Cons, Signs Preceding the End of the World, the Transmigration of Bodies (Hardcover) 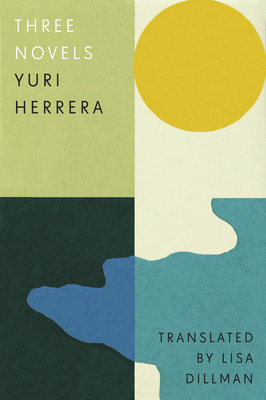 The years 2015 to 2018 signaled a highwater mark in contemporary literature as one after another of Yuri Herrera’s fabulistic novels of struggling noirish heroes negotiating the haze of transnational drug war violence and migration appeared in English. If you missed these the first time, here’s your chance to get (or give) them all in this beautiful volume.

If asked what book recently shattered my brain, the answer is Herrera’s Signs Preceding the End of the World. Defying the standard immigration story, Makina travels across the U.S.–Mexico border to deliver a message to her brother, with plans to return home. Herrera paints a surreal, mystical, and malleable borderland—joined in this collection by two other stellar novellas.