The Book of Jeremiah: A Novel in Stories (Paperback) 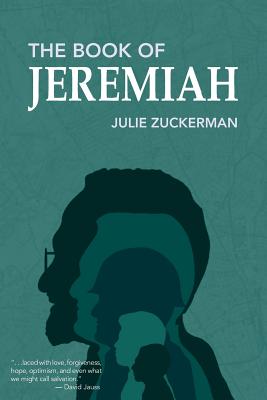 Jeremiah has yearned for respect and acceptance his entire life, and no matter his success, he still strives for more. As a boy, he was feisty and irreverent and constantly compared to his sweet and well-behaved older brother, Lenny. At the university, he worries he is a token hire. Occasionally, he's combative with colleagues, especially as he ages. But there is a sweetness to Gerstler, too, and an abiding loyalty and affection for those he loves. When he can overcome his worst impulses, his moments of humility become among the best measures of his achievements.

Spanning eight decades and interwoven with the Jewish experience of the 20th century, Julie Zuckerman charts Jeremiah's life from boyhood, through service in WWII, to marriage and children, a professorship and finally retirement, with compassion, honesty, and a respect that even Gerstler himself would find touching.