The Block Manager: A True Story of Love in the Midst of Japanese American Internment Camps (Paperback) 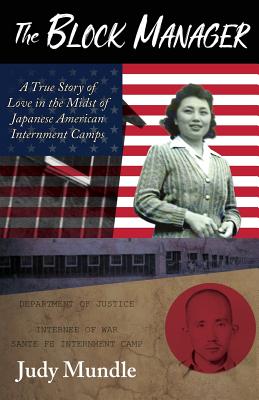 The Block Manager is the gripping memoir of Janet, an American-born child of Japanese immigrants. After the attack on Pearl Harbor, Janet's life in California was uprooted when thousands of Japanese Americans on the West Coast-including Janet's family-were forced into internment camps. Because of her brilliant command of English and Japanese, she was assigned the job of block manager. Janet was shuffled between three camps, got married, and had a child while the war raged on.

After enduring the psychological strain of forced incarceration, her very survival was threatened when she joined her husband in post-war Japan as famine gripped the country. Janet remained an American patriot through all her ordeals, holding on to the dream of reuniting with her family in the US. The Block Manager beautifully captures the uncertainty surrounding the internment camps and the gaman--patience with dignity--of the detainees.