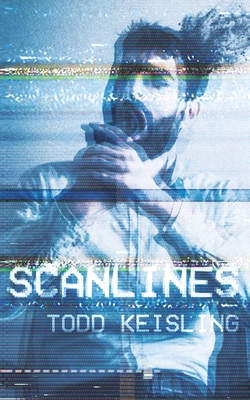 In 1987, Congressman Benjamin Hardy III died by suicide on live television amidst accusations of political corruption. Years later, rumors of a recording surfaced among VHS trading groups and urban legend chat rooms. Dubbed the "Duncan Tape," after the deceased cameraman who attempted to sell the video, the rumors allege that anyone who watches the tape is driven to suicide.

Or so the story goes. In truth, no one has ever seen the supposed Duncan Tape, presumably because it doesn't exist. It's a ghost story perpetuated on the forums and chat rooms of the internet, another handful of bytes scattered across the Information Superhighway at blistering 56K modem speeds.