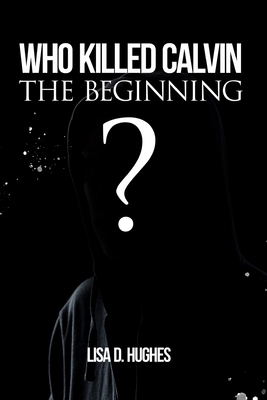 Who Killed Calvin is a Biography/ Autobiography book that chronologies the last 24 hours of Calvin L. Hughes's life. That allegedly ends on Pennsylvania Route 230 inside his white Grand Am pulled alongside the shoulder of the road. Calvin sat slumped over dead from a single gunshot wound to the center of his forehead, that early morning of February 9, 2019.

Calvin's death was quickly ruled a suicide within hours of finding his body. The decision to rule Calvin's death a suicide was based on the viewing of photos of the scene and the deceased. Not based on forensic. No investigation had been performed. His hands had not been bagged or tested for gunshot residue, nor had an external exam and or an autopsy been performed on him.

This book was written to uncover the truth and expose the lies and deception surrounding Calvin's death, as well as gain assistance in the quest for truth and transparency in the death of Calvin Hughes.