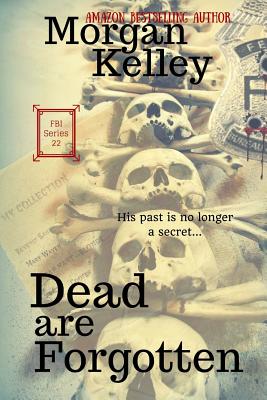 This is book number 22 in the FBI Thriller series.

Book 22 FBI unconventional Erotica series Warning: sex, violence, m/f/m sex scenes. For years, they've been friends. Before the Blackhawks rolled into her life, they were lovers. Now Doctor Christopher Leonard's life is changing. It was so unexpected, so sudden, and it's honestly blindsided him. He doesn't know what to do. Meanwhile, Elizabeth is chasing a demon. She's focused on her obsession. Michael O'Banion. Her past was peppered with mob men gone bad, killers who want her dead, and evil run amuck. She's always been able to keep one step ahead. Until now. Nothing in her case is adding up. As she's forced to do the most unimaginable thing-protect Michael O'Banion-she's not happy about it at all. Her job is to find justice for the people he's killed. The eight victims in that mass grave deserve her attention, only she's playing babysitter. The FBI screwed up all those years ago. They put a scumbag in the witness protection program, and here it was, rearing its ugly head. Oh, and falling into her lap. What the hell? With Chris rattled and Carl 'The Knife' Fitzpatrick seeking revenge and on the loose, Elizabeth has her hands full. Time is running out, and the back of her mind, she's focused on one thing. One vow. The dead will not be forgotten. Not on her watch.