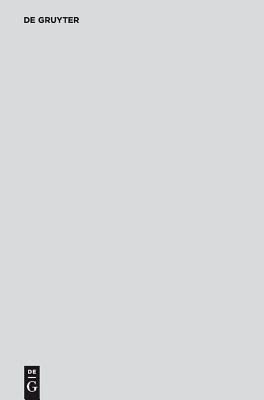 By Andrei V. Pajitnov
Email or call for price

In the early 1920s M. Morse discovered that the number of critical points of a smooth function on a manifold is closely related to the topology of the manifold. This became a starting point of the Morse theory which is now one of the basic parts of differential topology.

Circle-valued Morse theory originated from a problem in hydrodynamics studied by S. P. Novikov in the early 1980s. Nowadays, it is a constantly growing field of contemporary mathematics with applications and connections to many geometrical problems such as Arnold's conjecture in the theory of Lagrangian intersections, fibrations of manifolds over the circle, dynamical zeta functions, and the theory of knots and links in the three-dimensional sphere.

The aim of the book is to give a systematic treatment of geometric foundations of the subject and recent research results. The book is accessible to first year graduate students specializing in geometry and topology.