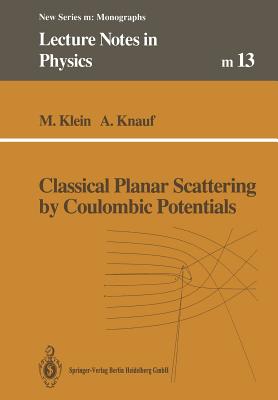 Astronomy as well as molecular physics describe non-relativistic motion by an interaction of the same form: By Newton's respectively by Coulomb's potential. But whereas the fundamental laws of motion thus have a simple form, the n-body problem withstood (for n > 2) all attempts of an explicit solution. Indeed, the studies of Poincare at the end of the last century lead to the conclusion that such an explicit solution should be impossible. Poincare himselfopened a new epoch for rational mechanics by asking qual- itative questions like the one about the stability of the solar system. To a largeextent, his work, which was critical for the formation of differential geometry and topology, was motivated by problems arising in the analysis of the n-body problem ( 38], p. 183). As it turned out, even by confining oneselfto questions ofqualitativenature, the general n-body problem could not be solved. Rather, simplified models were treated, like planar motion or the restricted 3-body problem, where the motion of a test particle did not influence the other two bodies.