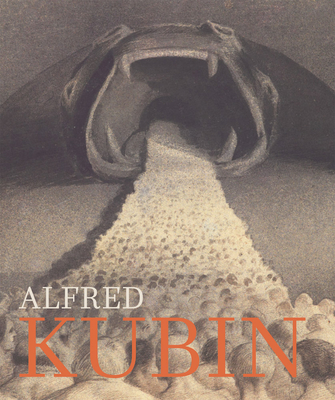 The art of the great Austrian draftsman, illustrator and author Alfred Kubin (1877-1959) appears more current today than ever before; wartime destruction, pandemics, natural disasters and the manipulation of the masses pervade his highly narrative works. Kubin's nightmarish oeuvre extends Symbolism and the fantastical art of the 19th century and may be considered a precursor to French Surrealism, with its syntheses of actual and imaginary reality, its bleak realms that Kubin often seasoned with humor, irony and exaggeration.
Published for an exhibition at the Leopold Museum in Vienna, Alfred Kubin: Confessions of a Tortured Soul offers an exploration of Kubin's oneiric worlds in terms of their relation to the unconscious. Through this lens, psychoanalyst and psychiatrist August Ruhs addresses pieces by Kubin selected by curator Hans-Peter Wipplinger. In addition, Kubin's works are placed into a dialogue with works by artists of the 19th century and of the classical modernism from which Kubin derived inspiration.