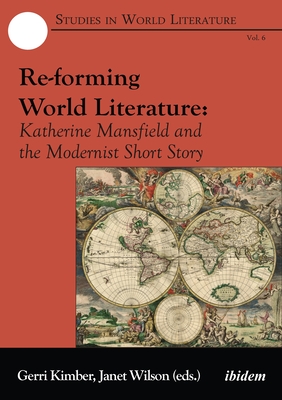 The ground-breaking essays gathered in this volume argue that global paradigms of World Literature, often referencing the major metropolitan centres of cultural and literary production, do not always accommodate voices from the margins and writing within minority genres such as the short story. Katherine Mansfield is a supreme example of a writer who is positioned between a number of different borders and boundaries: between modernism and postcolonialism; between the short story and other genres (like the novella or poetry, or non-fiction, such as letters, diaries, reviews, and translations); between Europe and New Zealand. In pointing to the global production and dissemination of short stories, and in particular the growing reception of Mansfield's work worldwide since her death in 1923, the volume shows how literary modernism can be read in a myriad of ways in terms of the contemporary category of new World Literature.