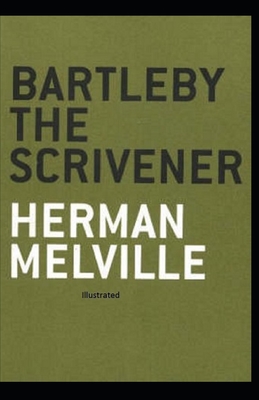 At the period just preceding the advent of Bartleby, I had two persons as copyists in my employment, and a promising lad as an office-boy. First, Turkey; second, Nippers; third, Ginger Nut. These may seem names, the like of which are not usually found in the Directory. In truth they were nicknames, mutually conferred upon each other by my three clerks, and were deemed expressive of their respective persons or characters.The narrator, an elderly lawyer who has a very comfortable business helping wealthy men deal with mortgages, title deeds, and bonds, relates the story of the strangest man he has ever known.The narrator already employs two scriveners, Nippers and Turkey. Nippers suffers from chronic indigestion, and Turkey is a drunk, but the office survives because in the mornings Turkey is sober even though Nippers is irritable, and in the afternoon Nippers has calmed down even though Turkey is drunk.