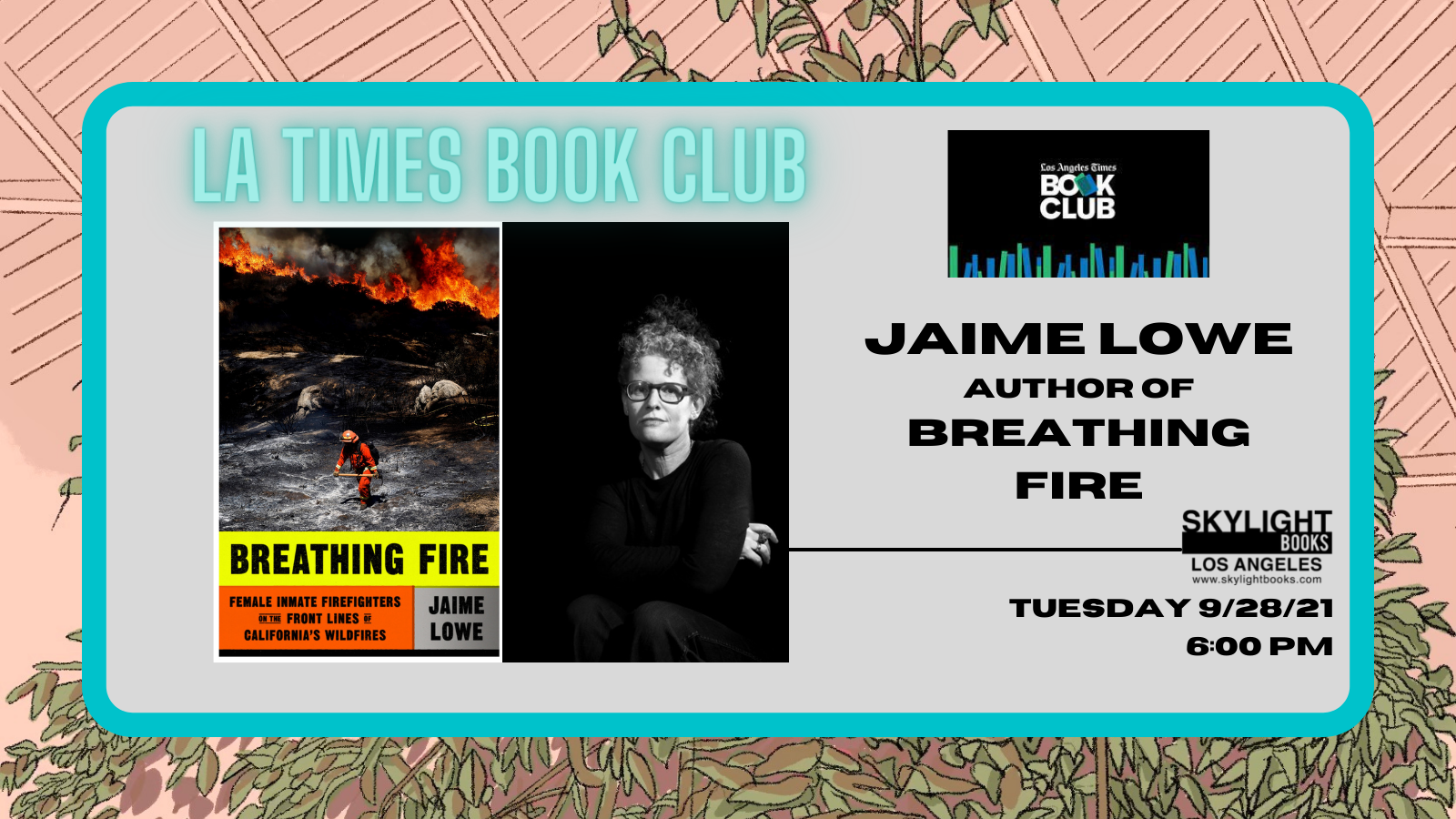 Lowe spent five years documenting the lives of women assigned to the state’s Conservation Camp program. She tells their stories against the backdrop of climate change and California’s increasingly extreme wildfires.One of the inmate camps Lowe visits is Malibu 13, surrounded by affluent communities. The camp, she observes, is “carved into rugged mountains, shaded by oak trees, and looks more like a spiritual retreat than a state prison.”

“The women start their day with physical training, a morning hike with gear, and then to work clearing fire roads and cutting brush,” Lowe writes in this excerpt. “This type of preventive measure makes the road a containment line. It widens the area of bare soil, so that if one part of the canyon catches fire, flames won’t jump the line. That’s the logic anyway.

“There was a rhythm within the fire camp. The inmates worked hard; the captains rewarded them with the opportunity to work harder.”

Lowe is a frequent contributor to The New York Times Magazine and has contributed to This American Life and Radiolab. She was born and raised in California; she also is the author of “Mental” and “Digging for Dirt: The Life and Death of ODB.”