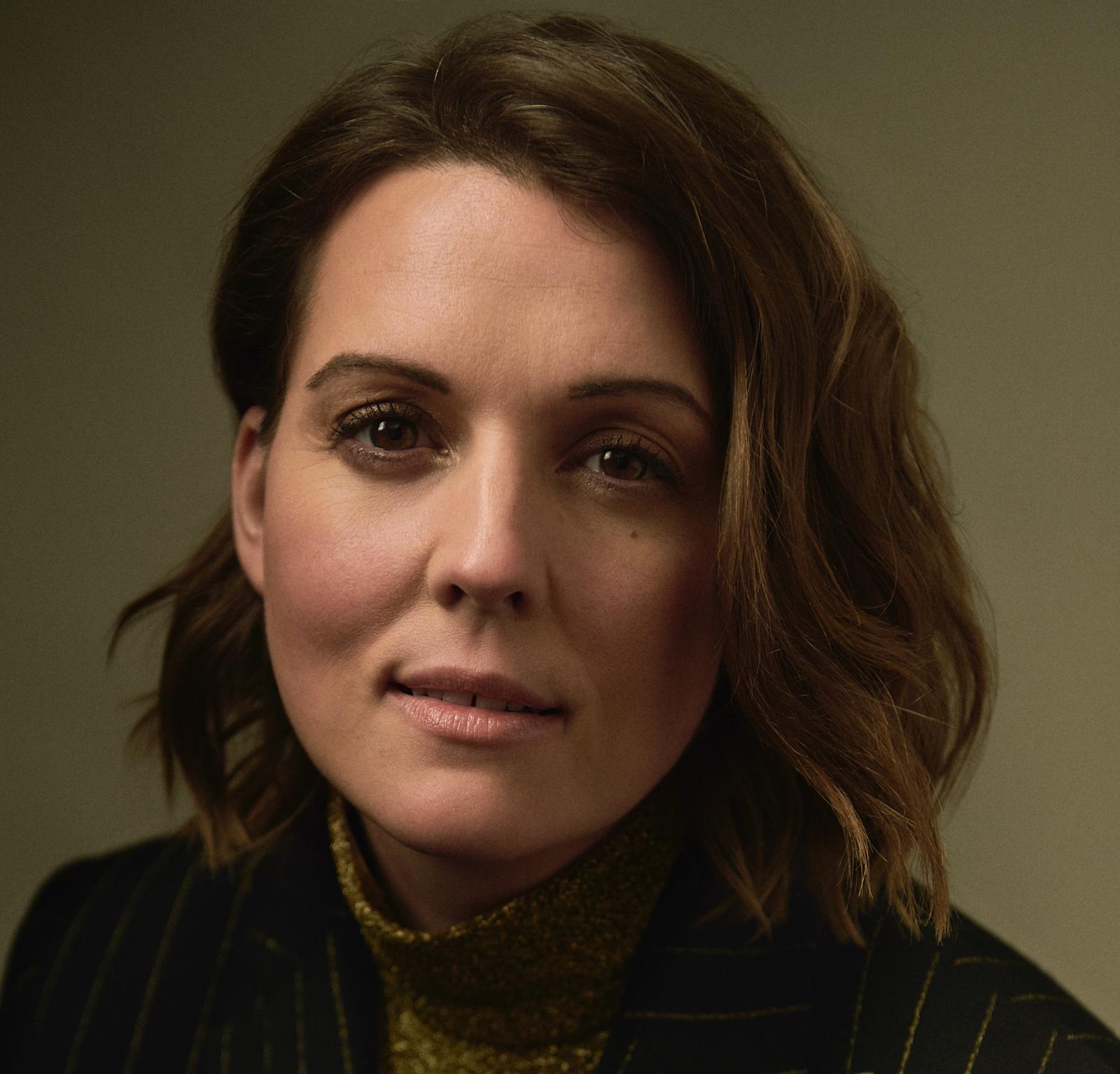 Tickets are available in two tiers:
$5 ticket to watch the event
$34 ticket including a signed book

The critically acclaimed singer-songwriter, producer, and six-time Grammy winner opens up about a life shaped by music in this candid, heartfelt, and intimate story.

Brandi Carlile is a six-time Grammy Award–winning singer, songwriter, performer, and producer. Since her debut in 2004, she has released six studio albums and was the most nominated female artist at the 2019 Grammy Awards, with six nominations, including Album, Record, and Song of the Year.

Founded in 2008 by Carlile, the Looking Out Foundation amplifies the impact of music by empowering those without a voice, with campaigns focused on children living in war zones, prevention and reduction in incarceration and recidivism, racial justice, violence prevention, food insecurity, and more. To date, the foundation has raised over $2 million for grassroots causes.

Beloved by fans, peers, and critics alike, Carlile and her band have performed sold-out concerts across the world. Brandi Carlile lives in rural Washington State on a compound with her bandmates and their families, as well as her wife, Catherine, and their two daughters, Evangeline and Elijah.