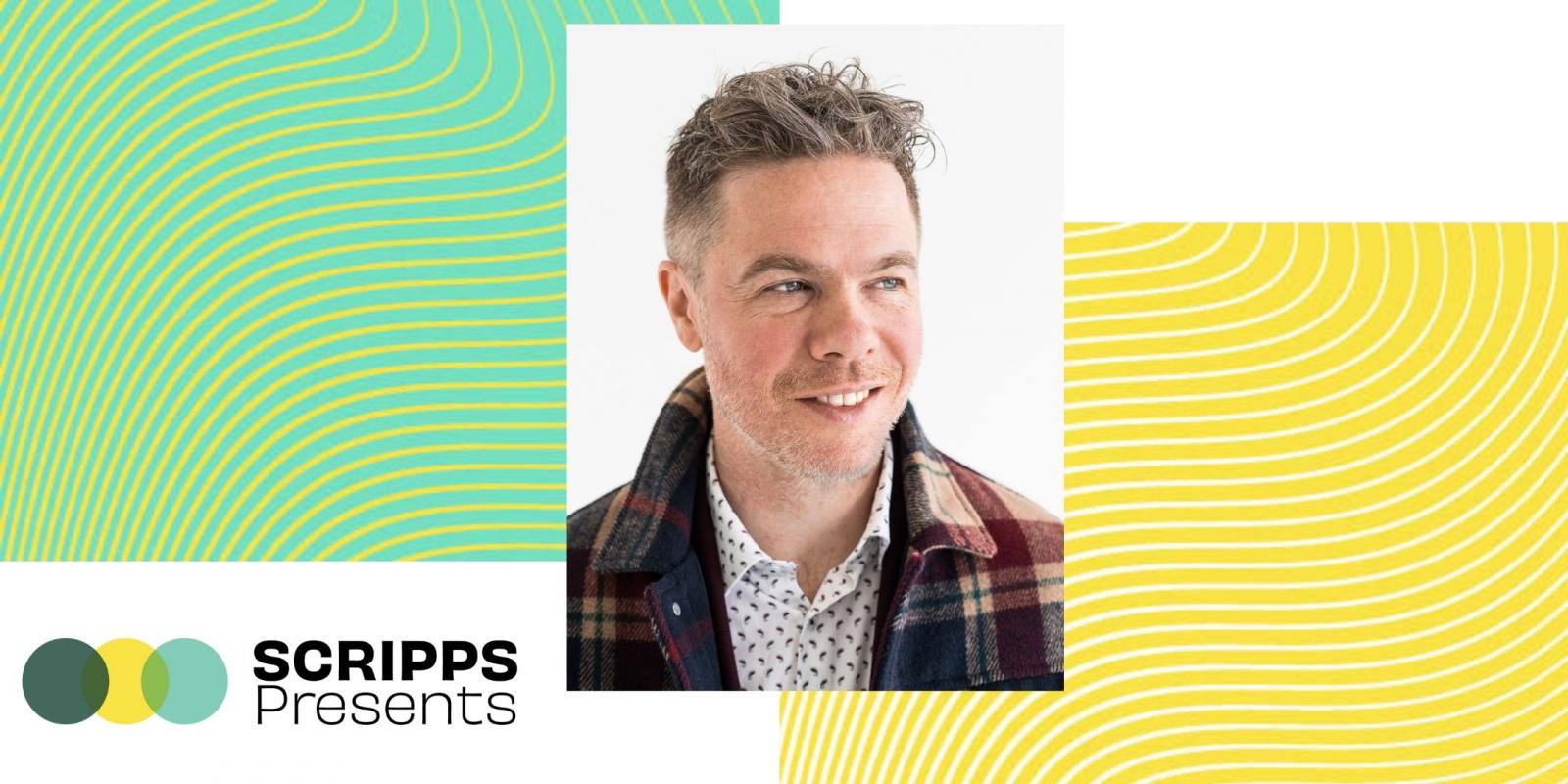 The Great Glorious Goddamn of It All: Josh Ritter in Conversation with Margaret Wappler.

Josh Ritter is a singular voice. First, there’s his songwriting--lauded for its lyrical prowess, drawing comparisons to the likes of Bob Dylan, among others. Then there’s the man on stage: his ebullience and exuberance unmatched, each performance a joyful, soulful expression. That’s why Ritter’s entry into the literary realm is such a gift, an opportunity to luxuriate in his fantastical imagination. This fall, his second novel, The Great Glorious Goddamn of It All, takes readers to ancient magic of the Idaho pines and the last days of America’s lumberjacks. Join this consummate storyteller for a reading and conversation.

From singer-songwriter Josh Ritter, a lyrical, sweeping novel about a young boy's coming-of-age during the last days of the lumberjacks.

In the tiny timber town of Cordelia, Idaho, ninety-nine year old Weldon Applegate recounts his life in all its glory, filled with tall tales writ large with murder, mayhem, avalanches and bootlegging. It’s the story of dark pine forests brewing with ancient magic, and Weldon’s struggle as a boy to keep his father’s inherited timber claim, the Lost Lot, from the ravenous clutches of Linden Laughlin.

Ever since young Weldon stepped foot in the deep Cordelia woods as a child, he dreamed of joining the rowdy ranks of his ancestors in their epic axe-swinging adventures. Local legend says their family line boasts some of the greatest lumberjacks to ever roam the American West, but at the beginning of the twentieth century, the jacks are dying out, and it’s up to Weldon to defend his family legacy.

Braided with haunting saloon tunes and just the right dose of magic, The Great Glorious Goddamn of It All is a novel bursting with heart, humor and an utterly transporting adventure that is sure to sweep you away into the beauty of the tall snowy mountain timber.

The Great Glorious Goddamn of It All (Hardcover)