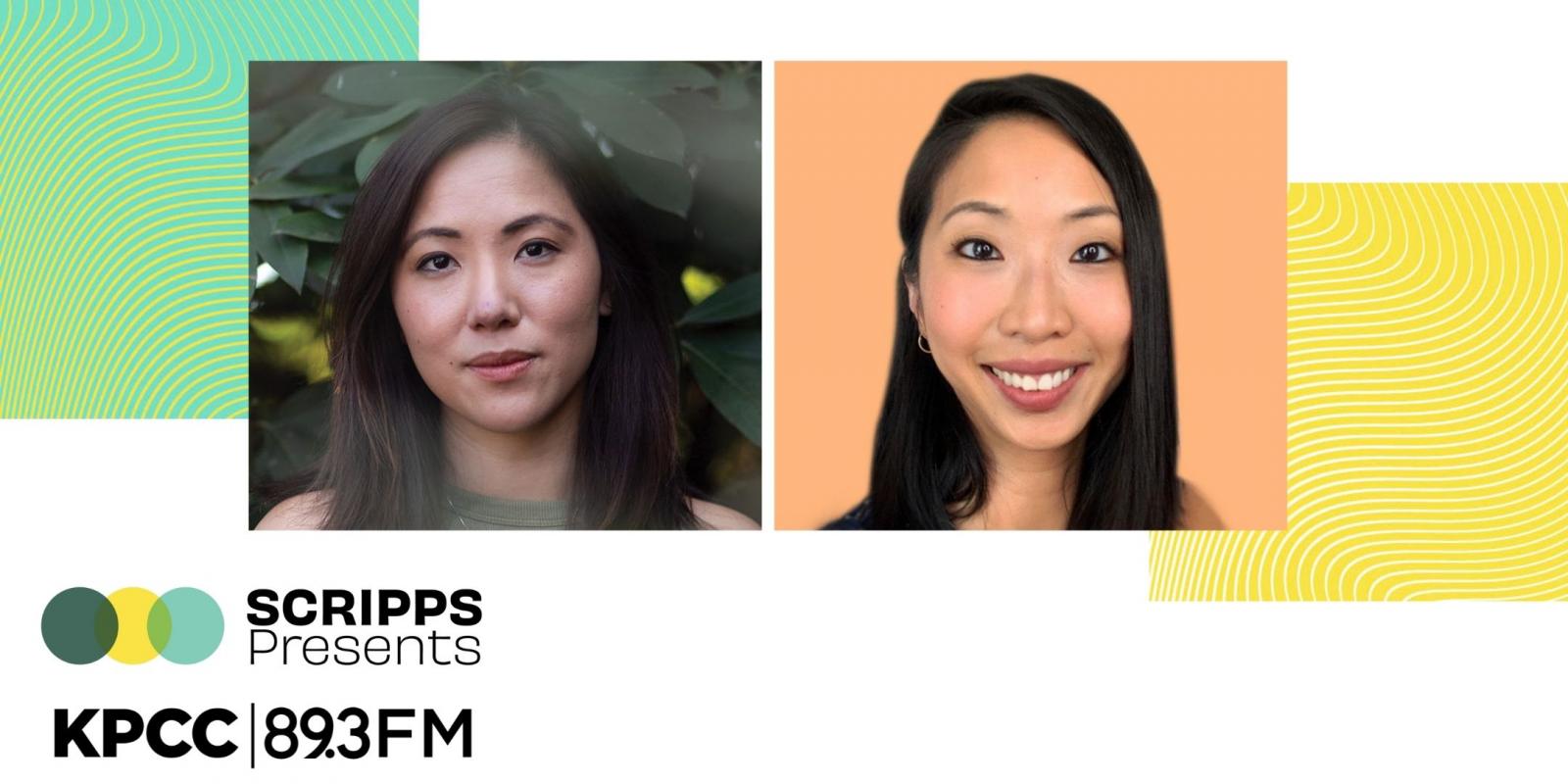 Loss, generational differences, and what shapes our ideas of home: These are the subjects that drive journalist Kat Chow’s work. As a founding member of NPR’s “Code Switch,” and contributor to “Radiolab” and the New York Times Magazine, among others, her interest in these topics took a deeply personal turn with the unexpected death of her mother. Propelled by grief, Chow set out to explore three generations of her Chinese American family and their emigration from Hong Kong to Cuba and, eventually, America. The resulting memoir, Seeing Ghosts, is a provocative and transformational meditation on loss.

This program is presented in partnership with KPCC/LAist.

For readers of Helen Macdonald and Elizabeth Alexander, an intimate and haunting portrait of grief and the search for meaning from a singular new talent as told through the prism of three generations of her Chinese American family.

Kat Chow has always been unusually fixated on death. She worried constantly about her parents dying---especially her mother. A vivacious and mischievous woman, Kat's mother made a morbid joke that would haunt her for years to come: when she died, she'd like to be stuffed and displayed in Kat's future apartment in order to always watch over her.

After her mother dies unexpectedly from cancer, Kat, her sisters, and their father are plunged into a debilitating, lonely grief. With a distinct voice that is wry and heartfelt, Kat weaves together a story of the fallout of grief that follows her extended family as they emigrate from China and Hong Kong to Cuba and America. Seeing Ghosts asks what it means to reclaim and tell your family's story: Is writing an exorcism or is it its own form of preservation? The result is an extraordinary new contribution to the literature of the American family, and a provocative and transformative meditation on who we become facing loss.