AT SKYLIGHT: GABI ABRÃO and DANIEL LISI in conversation with JAMES FRANCIS 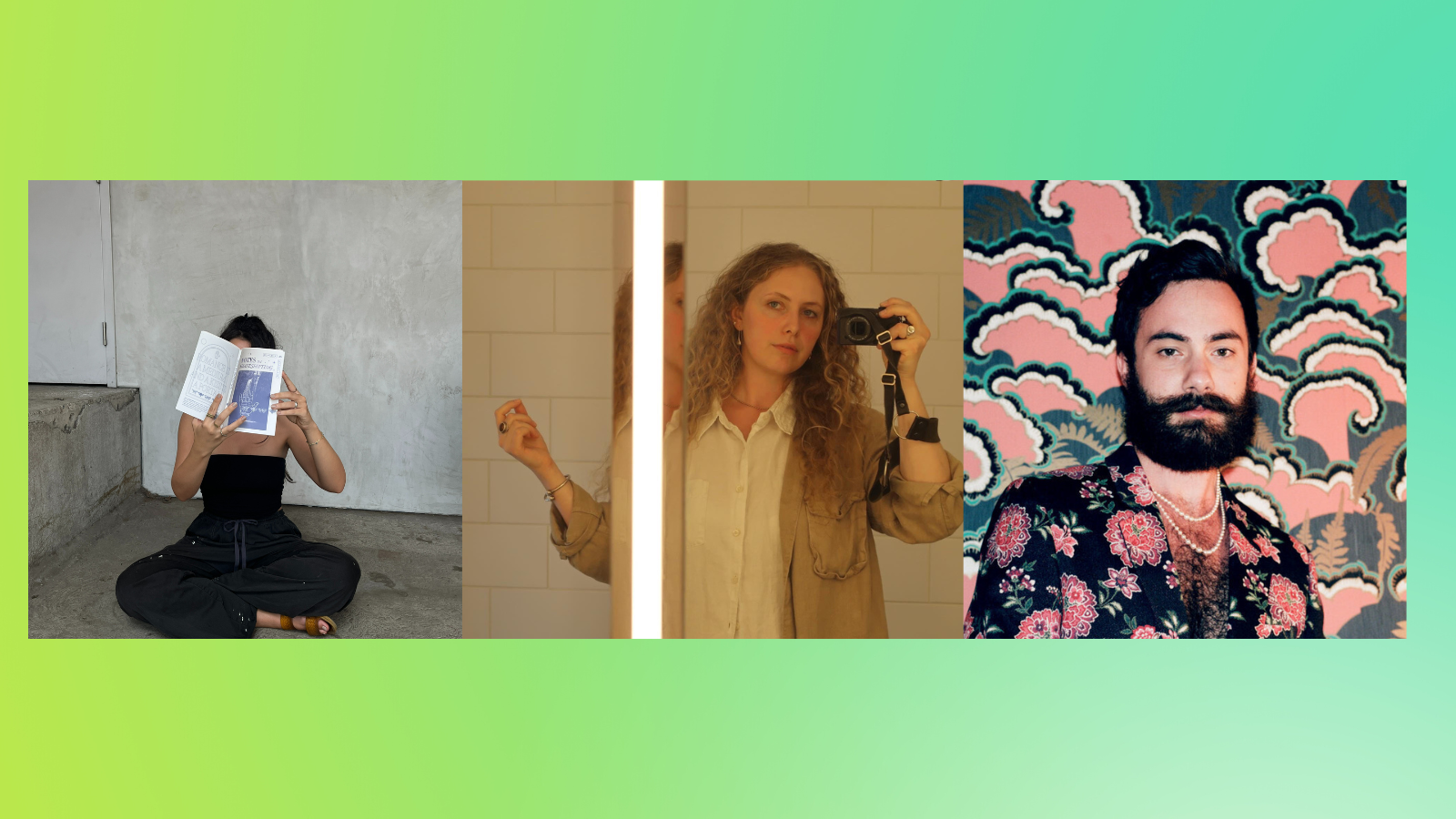 Join us for an evening with NOT A CULT!

Notes on Shapeshifting (Not a Cult)

Abrāo's work has been described by The Outline as "an existential funhouse of familiar thoughts" that "publicly grapples with pillars of its own existence within the influencer economy." Alongside The Outline, her work has been featured in publications such as The Atlantic, Dazed, The Harvard Crimson, and The Face, among others. In response to Abrāo's work, Dazed Magazine wrote, "Gabi debunks the myth that wellness is the preserve of the privileged, and in doing so hands it back to the masses," and Notes on Shapeshifting is a reminder that we are agents of the change that we seek. Gabi Abrāo's Notes on Shapeshifting is an ode to existing in physical form, fully aware of the changing energy that flows through every aspect of it. As Abrāo writes, "tapping into the ether body to take a break from the demands of the earth body, / making peace with ephemerality, / lightness, / shapeshifting". Throughout this collection, you are invited to travel through various states; pure infatuation to heartbreak, confidence to defeat, from a skepticism for living to a full-on trust in it. And Notes on Shapeshifting yearns to soothe and arouse along the way.

Gabi Abrāo is an artist, writer, and digital creator that was born and raised in West Los Angeles. She is also known under her Internet username, sighswoon. All of her life’s work is devoted to developing a language with the invisible.

Daniel Lisi is a publisher, producer, and writer. He is co-founder of the award-winning independent publisher Not a Cult, and in 2020 co-founded Chapter House, a publishing group Forbes called a "new path for competitive small-press publishing in the digital era."

James Francis is a writer and ephemeral documentarian. She was raised in Los Angeles by a family of spiritual seekers, a legacy she carries on in her work. She writes a Substack, Now is Good and has self published Guide to Self, a booklet with 11 visually driven meditations. James has written meditations for Headspace and The New Moon, a wellness platform in Hong Kong. James considers herself a lifelong student, majoring in the unknown.