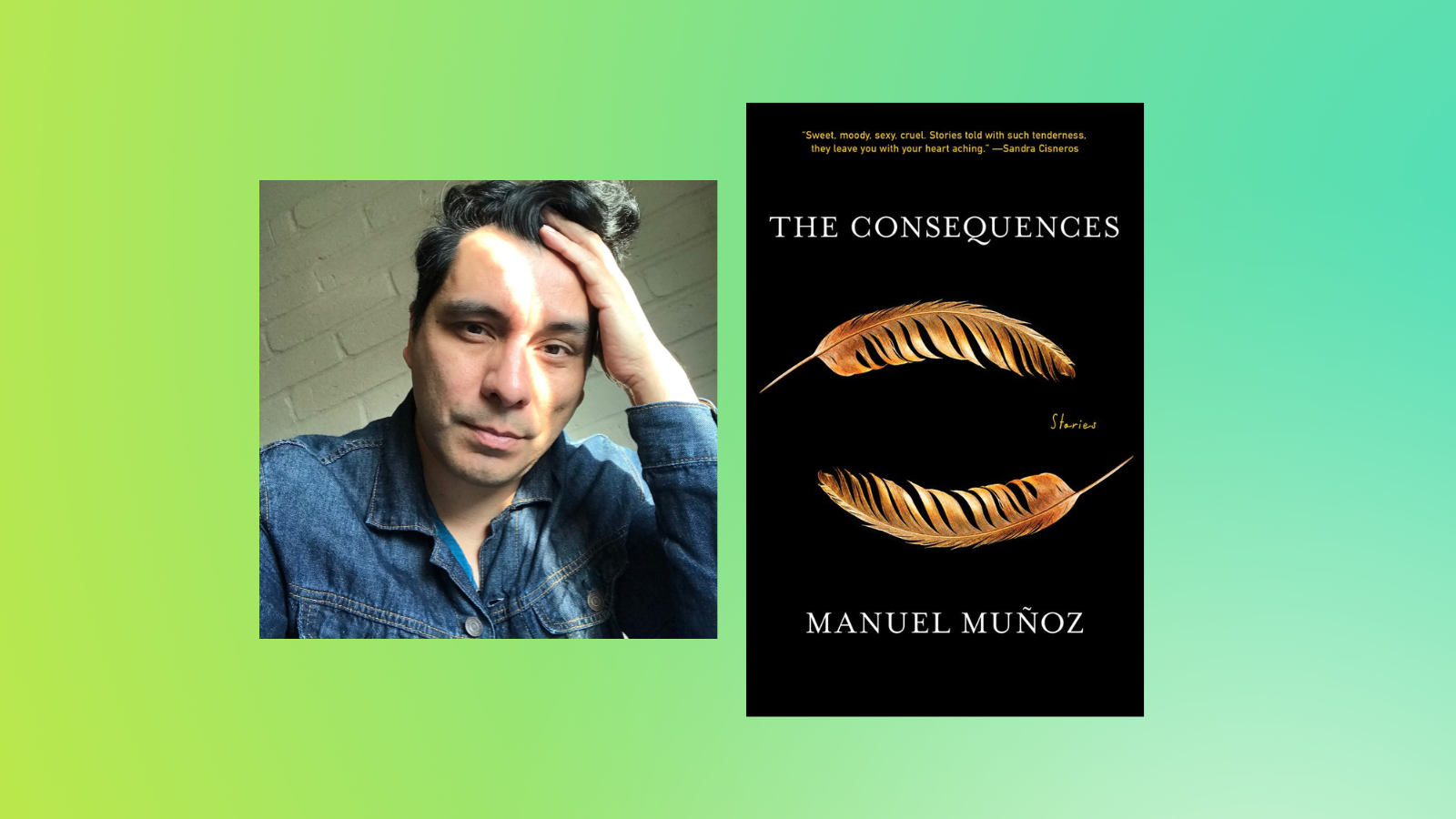 Shimmering stories set in California’s Central Valley, the first book in a decade from a virtuoso story writer.

“Her immediate concern was money.” So begins the first story in Manuel Muñoz’s dazzling new collection. In it, Delfina has moved from Texas to California’s Central Valley with her husband and small son, and her isolation and desperation force her to take a risk that ends in profound betrayal.

These exquisite stories are mostly set in the 1980s in the small towns that surround Fresno. With an unflinching hand, Muñoz depicts the Mexican and Mexican American farmworkers who put food on our tables but are regularly and ruthlessly rounded up by the migra, as well as the quotidian struggles and immense challenges faced by their families. The messy and sometimes violent realities navigated by his characters—straight and gay, immigrant and American-born, young and old—are tempered by moments of surprising, tender care: Two young women meet on a bus to Los Angeles to retrieve husbands who must find their way back from the border after being deported; a gay couple plans a housewarming party that reveals buried class tensions; a teenage mother slips out to a carnival where she encounters the father of her child; the foreman of a crew of fruit pickers finds a dead body and is subsequently—perhaps literally—haunted.

In The Consequences, obligation can shape, support, and sometimes derail us. It’s a magnificent new book from a gifted writer at the height of his powers.

Manuel Muñoz is the author of two previous collections and a novel. He is the recipient of a Whiting Award, three O. Henry Awards, and has appeared in Best American Short Stories. A native of Dinuba, California, he lives in Tucson, Arizona.

Praise for The Consequences -

“Haunting, powerful, humble, precise, this collection shook my being. Manuel Muñoz is a great American writer who sees with his heart—as great as Juan Rulfo in writing about the poor. I wish I had written these stories.”—Sandra Cisneros

“...Muñoz delivers breathtaking views into his characters’ hardscrabble world, and evokes the heat of their yearning. This packs a hell of a punch.”—Publishers Weekly, starred review

“Manuel Muñoz’s stories are melancholy, assured, and unforgettable. Like a porch light at midnight, they strike a circle of stark dreamlike clarity around their characters, even as the darkness gathers in.”—Colin Barrett

“These stories are evanescent, unforgettable, taking us deep into California’s Central Valley, the homeland Manuel Muñoz has for years given to the world as a place of glimmering mystery, tule fog, and the yearning of his characters for love and absolution. Each story reveals an entire life. Muñoz is one of the best writers working in America.”—Susan Straight

“I envy that I didn’t write these stories myself. . . . [Manuel Muñoz] really just did his highest work, his genius highest work. And I’m in admiration.”—Sandra Cisneros, The Independent