AT SKYLIGHT: STEPHANIE LACAVA presents I FEAR MY PAIN INTERESTS YOU with ANNA BILLER 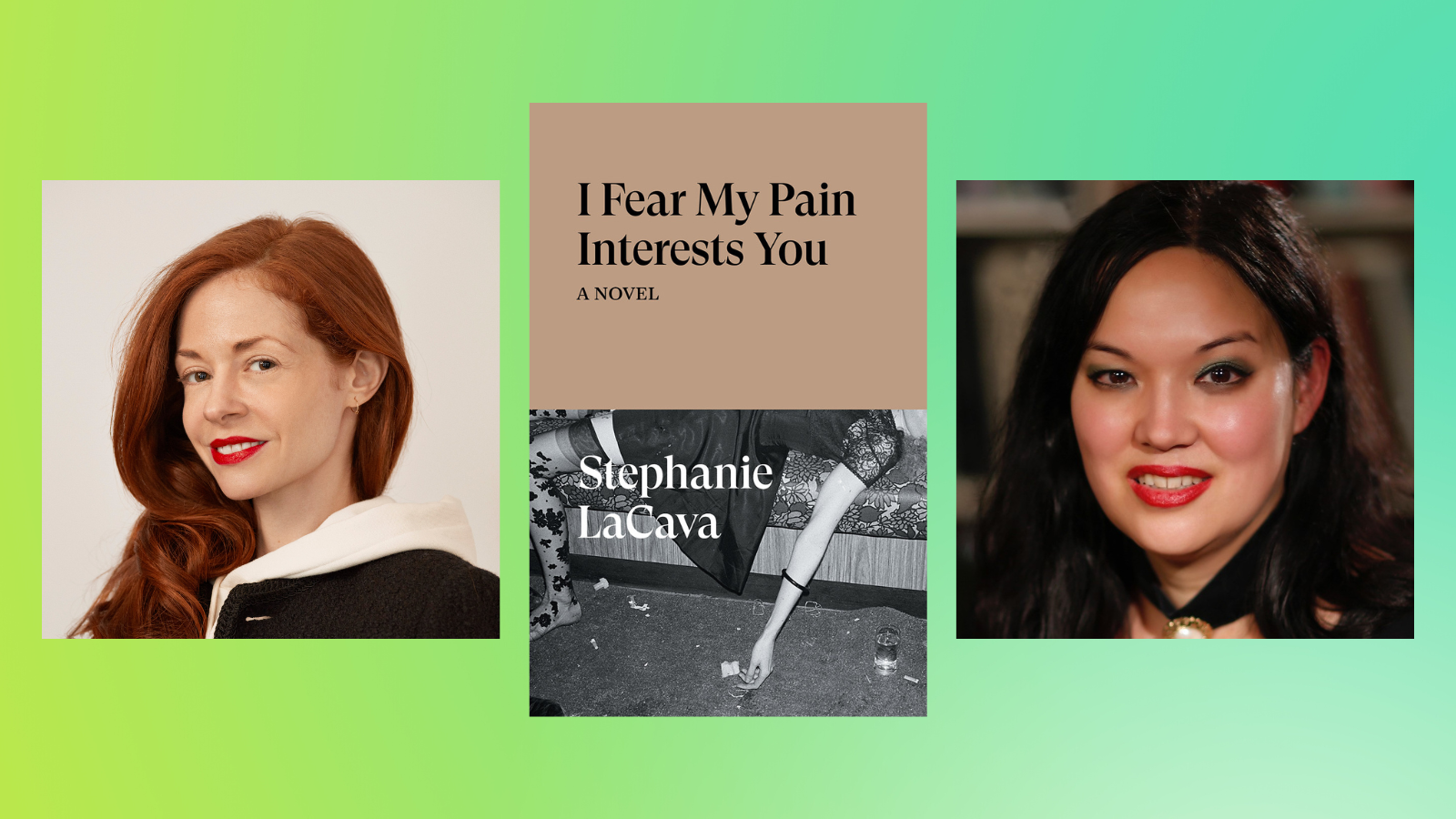 I Fear My Pain Interests You (Verso Fiction)

Margot is the child of renowned musicians and the product of a particularly punky upbringing. Burnt-out from the burden of expectation and the bad end of the worst relationship yet, she leaves New York and heads to to the Pacific Northwest. She’s seeking to escape both the eyes of the world and the echoing voice of that last bad man. But a chance encounter with a dubious doctor in a graveyard, and the discovery of a dozen old film reels, opens the door to a study of both the peculiarities of her body and the absurdities of her famous family.

A literary take on cinema du corps, Stephanie LaCava’s new novel is an audaciously sexy and moving exploration of culture and connections, bodies and breakdowns.

Stephanie LaCava is a writer based in New York City. Her work has appeared in Harper’s, Artforum, Texte zur Kunst, the New York Times, the New York Review of Books, Vogue, and Interview. Her debut novel, The Superrationals, was published by Semiotext(e) in 2020.

Anna Biller is a filmmaker and a writer known for her feminist point of view, and for her meticulously crafted visual design. The New York Times called her cult film The Love Witch “a hothouse filled with deadly and seductive blooms,” and Indiewire called her debut feature Viva “a pitch perfect resurrection of the Valley of the Dolls days of cinema.” Her debut book Bluebeard’s Castle is a Gothic Suspense novel that takes inspiration from the fairy tale “Bluebeard,” from Gothic novels such as Rebecca, Dracula, and Jane Eyre, and from classic Hollywood thrillers such as Gaslight, to examine currently urgent issues about male violence and female desire. It will be released in fall of 2023 by Verso Books.

Praise for I Fear My Pain Interests You -

“The hard, clipped, and cool voice that speaks from within Stephanie LaCava’s I Fear My Pain Interests You will live in my head for a long time. Here is a novel that seems to shrug off the pain of being young and adrift in the world, while secretly, it draws you into the dark recesses of loneliness and disillusionment. I fear her book will destroy you.” —Merve Emre

“I can’t wait to be lured into another of LaCava’s stylized settings, this time an exploration of 1960s cinema and bodily absurdities.” —Vulture (“49 Books We Can’t Wait to Read in 2022”)

I Fear My Pain Interests You (Paperback)