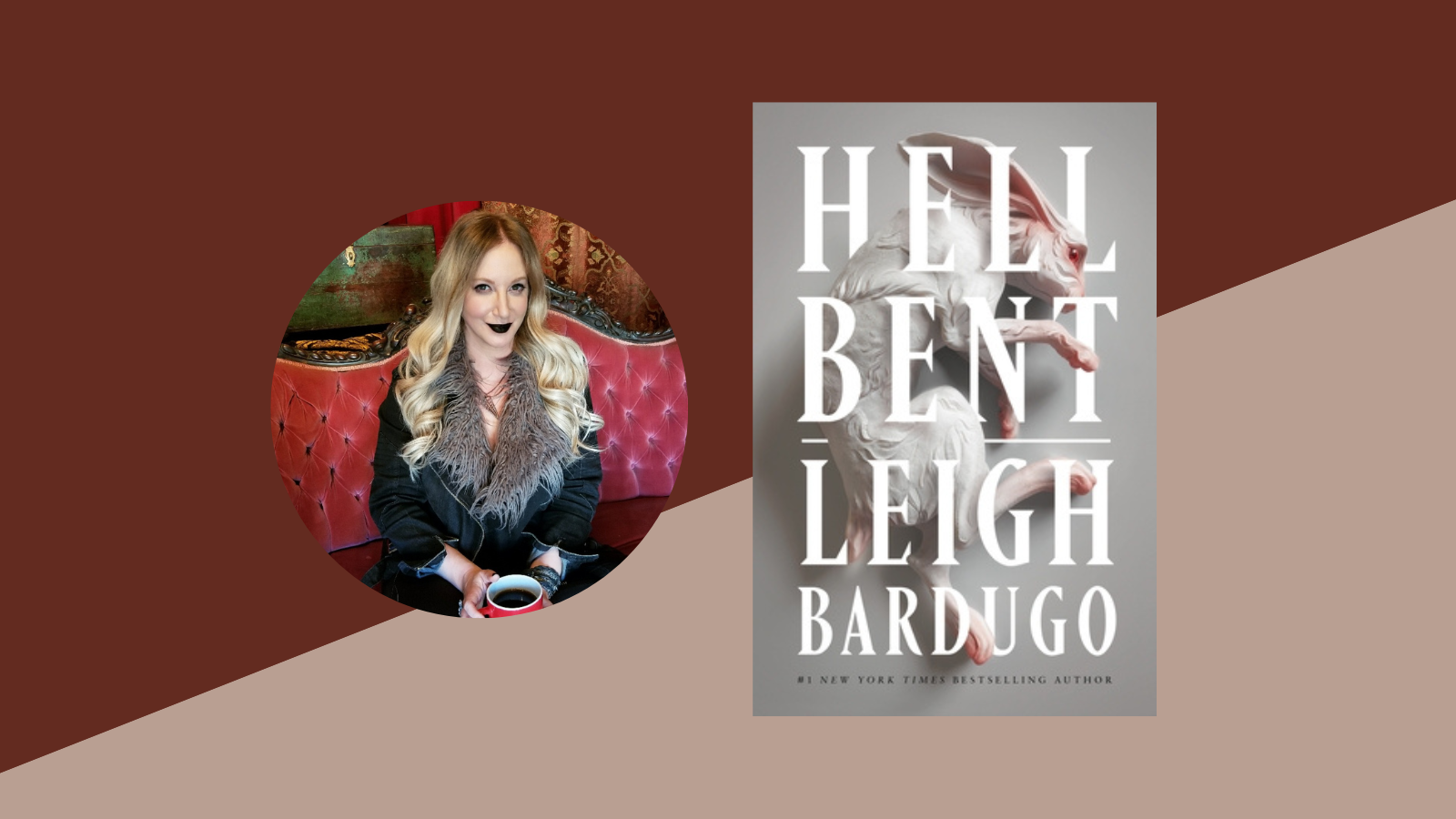 THIS EVENT IS SOLD OUT! CLICK HERE TO JOIN THE WAITLIST AND YOU WILL BE NOTIFIED IF TICKETS BECOME AVAILABLE.

Skylight Books is thrilled to kick off 2023 with the launch of Leigh Bardugo's HELL BENT, the highly anticipated sequel to NINTH HOUSE!

***Please note: This event will take place at the Barnsdall Gallery Theatre (4814 Hollywood Blvd. Los Angeles, CA 90027). Tickets include a signed copy of Hell Bent: A Novel, which will be handed out upon entry to the event. The book will be pre-signed by the author but ticket holders may bring any single book or single item for the author to sign and personalize after the event.

Find a gateway to the underworld. Steal a soul out of hell. A simple plan, except people who make this particular journey rarely come back. But Galaxy “Alex” Stern is determined to break Darlington out of purgatory—even if it costs her a future at Lethe and at Yale.

Forbidden from attempting a rescue, Alex and Dawes can’t call on the Ninth House for help, so they assemble a team of dubious allies to save the gentleman of Lethe. Together, they will have to navigate a maze of arcane texts and bizarre artifacts to uncover the societies’ most closely guarded secrets, and break every rule doing it. But when faculty members begin to die off, Alex knows these aren’t just accidents. Something deadly is at work in New Haven, and if she is going to survive, she’ll have to reckon with the monsters of her past and a darkness built into the university’s very walls.

Thick with history and packed with Bardugo’s signature twists, Hell Bent brings to life an intricate world full of magic, violence, and all too real monsters.

Leigh Bardugo is the #1 New York Times bestselling author of Ninth House and the creator of the Grishaverse (now a Netflix original series) which spans the Shadow and Bone trilogy, the Six of Crows duology, the King of Scars duology—and much more. Her short fiction has appeared in multiple anthologies including The Best American Science Fiction and Fantasy. She lives in Los Angeles and is an associate fellow of Pauli Murray College at Yale University.

Please note Skylight Books has a zero tolerance policy for harassment or intimidation of any kind during virtual or in-person events.